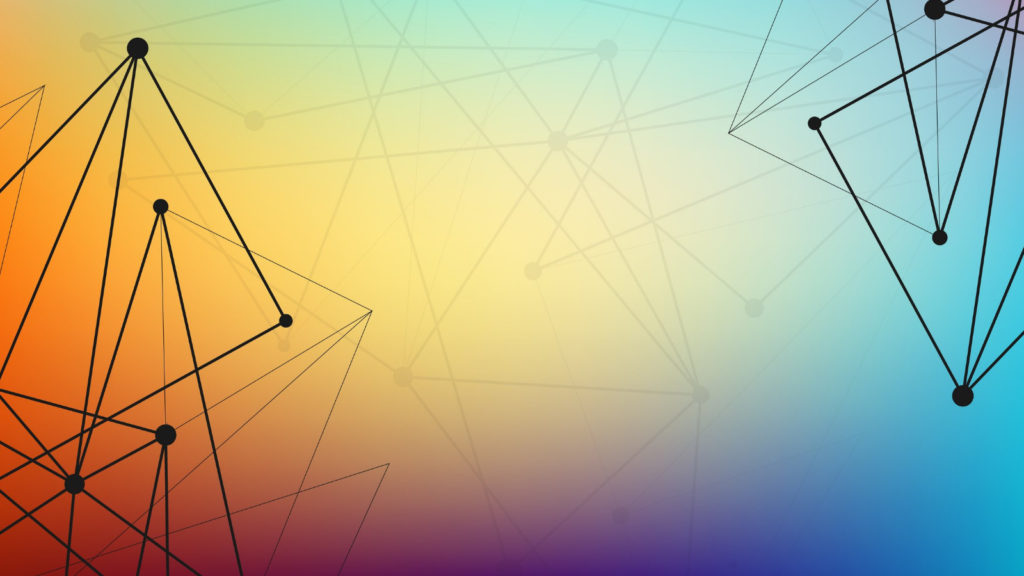 3 Microsoft Ignite Announcements To Get Excited About

Ignite is already over for another year, but it certainly didn’t disappoint in providing us with a raft of amazing announcements to keep us excited through the winter months. We’ve compiled a few that caught our attention – and our imagination.

Microsoft Ignite has, unsurprisingly, become a staple on the technology events calendar, and this year we were treated to two helpings. At November’s Ignite, audiences from around the world tuned in virtually to hear all about Microsoft’s newest innovations, developments, and intriguing directives.

After eighteen months of global unease, it was refreshing to see technology continue to rise to the occasion, while also looking beyond the present to the hopeful months of recovery just on the horizon.

Although there were plenty to pick from, the following are just a few of the announcements that made the ITEXACT team excited to be Microsoft Gold Partners – and we’re looking forward to watching what happens next.

One of the most provocative announcements of Microsoft Ignite 2021 was also one of the most intriguing: Microsoft’s entry into the so-called Metaverse Race. As Ignite attendees learned, Microsoft is staking its claim in the future of the internet by introducing features to Microsoft Teams and developing the mixed reality Microsoft Mesh, while building upon the foundations of AI, Azure IoT, and HoloLens to offer an immersive virtual experience.

From here, users will be able to dive into a persistent virtual world that’s ready to support their collaboration, socialising, and event hosting – no matter how separated teams are.

Of course, it’s only a race with two horses – and the Ignite announcement dropped days after Facebook’s own launch of ‘Meta’. This sets the stage for an exciting genesis for the metaverse, with plenty of potential to excite businesses.

During Ignite, the world was introduced to Azure Chaos Studio, as it moved to public preview status. Building upon the likes of Netflix’s Chaos Monkey tooling, Azure Chaos Studio will allow developers to stress test cloud-scale applications through manufactured failure scenarios.

While Chaos engineering is not a new concept within Microsoft, Azure Chaos Studio addresses the reality that user needs are changing. This customer-facing offering gives engineers the power to experiment and strengthen their applications, preparing them for the turbulence of the real world. Why is this exciting? Because it puts the tools to help future-proof cloud applications in the hands of Microsoft customers, opening the doors to new opportunities and developments, built to withstand real world challenges.

After the last eighteen months, it was without surprise that hybrid working appeared on the Ignite agenda. As we continue to transition into a new way of working – galvanised by the recent global crisis – many organisations need the tooling that will help them to turn hybrid and remote working from a reactive stance to a proactive, long-term activity.

Underneath the banner of hybrid working were a number of announcements which offered a glimpse into a transformative future. Perhaps the most exciting of all was the introduction of Microsoft Loop – a platform for enhanced collaboration across the Microsoft estate. Loop provides all the tools teams need to think, plan, and work together, no matter where they are in the world.

Elsewhere, Microsoft Viva is coming into its own, with customers able to purchase the employee experience solution as a suite. Viva helps organisations to support employee wellbeing through features such as built-in Headspace courses and daily wellbeing check-ins – a crucial requirement to keep remote individuals connected and happy.

Overall, November’s Microsoft Ignite was a great way to reflect on the year’s innovations. Attendees have been left with the hope that, although the new working landscape is unfamiliar, it’s been made a little less daunting by Microsoft.